* In case of any delay in receiving the OTP, you may verify it later. Please proceed without verification.

Enter your City name or Pincode

Kagaznagar city is one of the mandal divisions in Adilabad district and it is also a mandal Headquarters which has good transport facilities in its grounds in terms of roadways and railways. City also has good local transport facility in its grounds which makes it easily reachable from any part of the state. The transport system in the city connects Kagaznagar to major many major towns and cities in India. 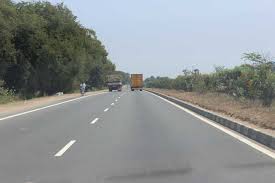 The roadway transport system in the mandal Headquarters of Kagaznagar is supported by means of certain major roadways as no national or state highways pass through the city. The major roadways that run within Kagaznagar linking the city with its nearby localities and the localities within the city are Sirsik road, MG road, RP road, Bal Vidya Madhir Road, Fathima Road, Railway Colony Road, RK Road, Teacher’s colony Road, Hospital Road and many more.

The Sirpur Kagaznagar railway station is a very important means of transport system in the city which connects Kagaznagar to major destinations in India. The station operates with station code “SKZR” within South Central Railway zone under Secunderabad railway division. The station has three platforms with double electrified broad gauge railway track and it is elevated at a height of 184 meters above sea level. The station is sited on Telangana and Maharashtra state borders. 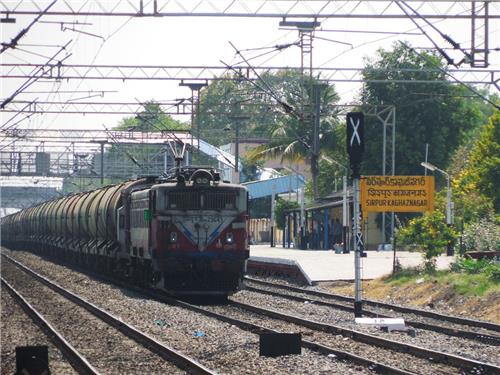 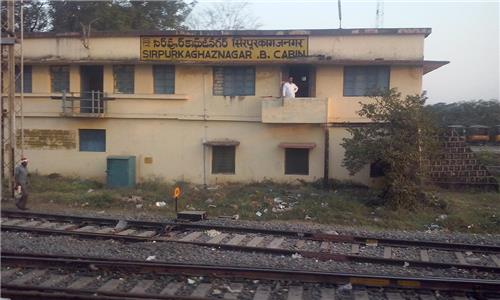 Kagaznagar doesn’t own an airport in its grounds. Sonegaon airport at 222 km away and Nanded airport at 256 km away are the two airports that are located sited close to the city.

The transporters in the city aid its customers in shifting their logistics from one place to another.